Fortune winners, runners up will remain on display at Kerouac Cafe 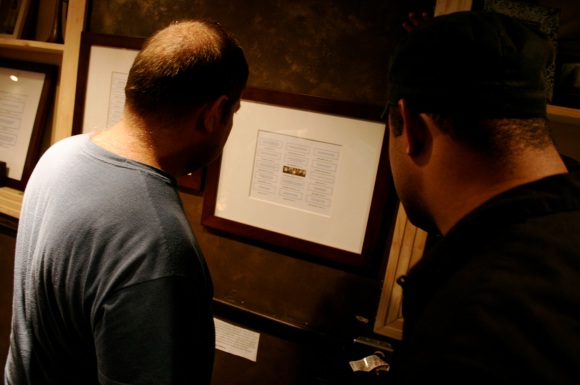 The exhibit of 2011 Forfune Cookie of the Damned fortune writing contest will stay up at Kerouac Cafe in Norfolk, Va., through most of July, not just a week, as I’d initially thought.

I found out during an informal gathering last night at Kerouac, 617 W. 35th St., Norfolk. No formal end date, but they’ll be up a couple more weeks than anticipated.

First place winner Gary Potterfield was not in the area. Third place winner Christopher Scott-Brown was not available. But second place winner Will Harris was on hand to get his prizes.

A brief video of the festivities follows, and you can see winners and runners up at this link to the earlier post on the contest:

Many thanks again to those who offered donations, discounts, and/or other considerations for the prizes: Prince Books, Naro Expanded Video, Kerouac Cafe, Local Heroes, Mike D’Orso, and Earl Swift.

4 thoughts on “Fortune winners, runners up will remain on display at Kerouac Cafe” 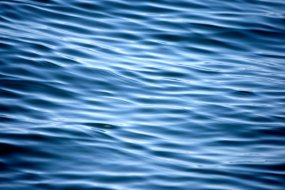